This past weekend, some of the Scotchworthy crew drove out to Estes Park, CO to spend the weekend at the beautifully haunted Stanley Hotel where Tony Wash's short film, The Muck screened during the 2nd annual Stanley Film Festival.  With other prestigious guests attending the fest such as Elijah Wood, AJ Bowen, Ti West, Travis Stevens, Adrian Garcia Bogliano, and more it was certainly time well spent networking and checking out some of the biggest horror films coming out this year.  The Muck opened for Dennis Widmyer & Kevin Kolsch's amazingly directed Starry Eyes, which also screened at SXSW earlier this year.

Check out some of the photos from this incredible weekend. 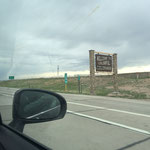 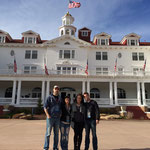 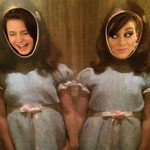 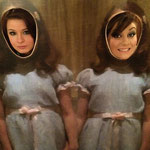 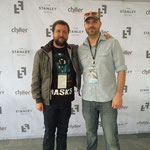 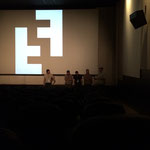 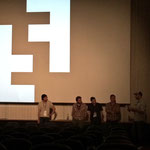 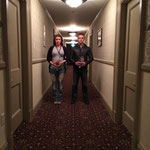 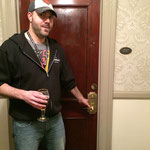 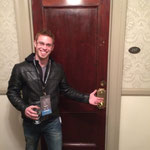 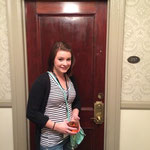 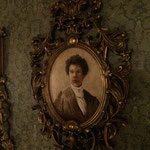 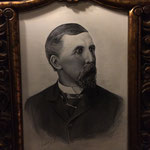 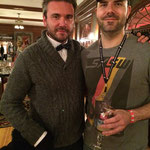 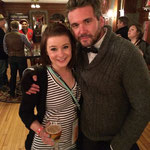 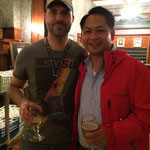 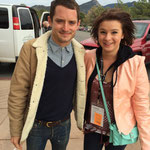 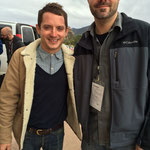 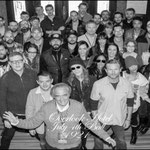